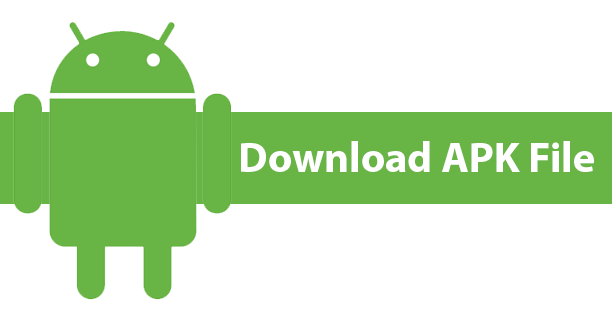 All the android users know why they will never switch to an iOS device. Why would they? Android has relatively more freedom then iPhone users can ever have and with all sorts of device variety found on the android market, from high-end to low-end, android has been the best-selling OS since 2011, beating all other Operating Software with its 2 billion monthly active users globally.

So when a user is unable to download an android app due to its geo-location, content, or developer rights, they can still circumvent all these obstructions and enjoy the restricted app. How, you may  ask. Well, let us take an example here: if you are unable to download your Spectrum TV app, rather than contactingCharter Customer service, which probably wouldn’t be able to do anything since it is a device-related issue, you can just go for an APK file.

If the conventional channel proves to be troublesome with respect to downloading an APK file for an app, it can be acquired via a website too and then installed on your device.

However, there may be issues with regards to its safety; a malware-ridden APK file can infect your android device to no recovery.

One cannot determine whether the APK file is harmful or not, but certain measures ought to be taken while downloading. Such as ensuring, you’ve an anti-virus and anti-malware software in place. Moreover, ensure that you are downloading the APK file from a reliable website.

It’s one of the popular APK platforms for downloading. The owners and operators of APKMirror also operate the famous Android news platform, Android Police; now that should greatly assure you of the site’s reliability and safety.

APKMirror verifies each uploaded APK file before publishing it on their site. They thoroughly verify cryptographic signatures of the new and old versions of an app, so as to determine if the latest version was actually signed by the developer.

This site does not tolerate pirated apps, paid apps, or modded APKs. With APKMirror, you can access an older version of the app too. Moreover, if you’ve acquired the app via APKMirror, upon an update on Google Play, your APK app will also be updated alongside.

The site offers only those free apps that are available on Google Play Store. However, when your Play Store is not working or isn’t supported by your device, you can rely on AppBrain to get your app to your android. With its user-friendly interface and thriving community, you’ll find AppBrain fun to use.

The Android Play Store is inundated with scores of apps, albeit most do not tend to exhibit a stellar quality. So when you pay for an android app and it ends up as a terrible disappointment, you vow to never go for a paid version.  The AndroidFreeware.org is a treasure trove of free and paid apps helping you install any trending app for free. In this way, you get to gauge the app before paying for it, so you can only spend on what really matters.

Like APKMirror, APKPure is a popular platform too for android apps. The site conducts thorough and top-notch security checks in order to ensure that all APK files are safe, fully functional and virus-free.

Via SHA1, APKPure first determines the veracity of the app and verifies its certificate. In other instances, it checks the cryptographic signature against new and older versions of an app; or see if the app matches up with software developed by the same entity.

In case of any doubts in verification, APKPure doesn’t publish that APK file. Moreover, you will not find any modded APKs on the site. All in all, it’s similar in interface to APKMirror.

The humongous APK platform has some 200 million users and around six billion downloads. Like other APK platforms, the site offers only freeware versions from the play store.

Its use of Blockchain and Cryptocurrency helps verify the dependability of its APK files along with helping the developers hoist up their revenue with its token called AppCoins. However, it allows modded APKs on its site since users have autonomy over their stores. But they’re well flagged for those who wish to avoid downloading modded APKs.