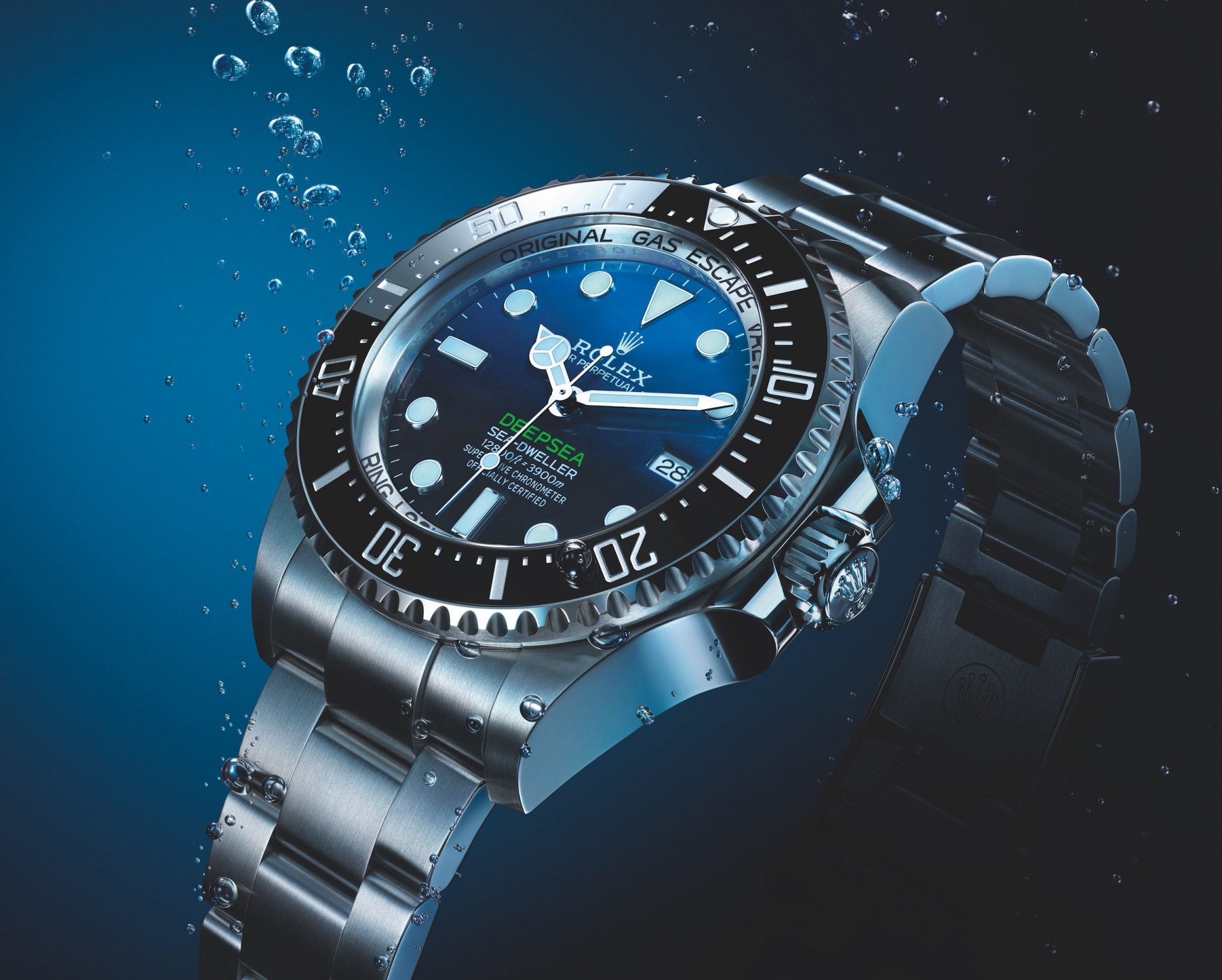 The Rolex Submariner Blue is the world’s most recognizable watch. Even for a person who has little or no knowledge about wristwatches, most people can confidently identify this Rolex at first glance. This wristwatch has been described by watch lovers as a no-nonsense and timeless due to its unique design that is so emblematic. People looking for stature and style go for the Submariner not only because of its functionality but also because of its unique features.

The Submariner Blue was launched in 1954 and over the last six decades, it has become the ultimate symbol of understated luxury and robust refinement. Also, it is the last word in essential equipment for professional divers apart from being popular with dignitaries and people with class. Over the years, the Submariner has earned its place as one of the outstanding designs in the history of watchmaking.

So, what really makes the Rolex Submariner Blue the world’ most iconic watch?

The Great and The Good

As mentioned earlier, Submariner Blue is extremely functional as it packs a host of technical innovations. It is a great investment for anyone looking for durability in a watch and it is known for its special waterproof feature. This watch became popular after it was featured in the James Bond movie Goldfinger and later featured in other eleven Bond films. This was the first time the watch caught the public attention.

The Submariner is one of the few luxury watches that can be described as ‘go anywhere, do anything’. It can be worn on all occasions. Its classy design allows it to be worn under a tuxedo sleeve for fancy events and it also looks sporty enough to match with a t-shirt and jeans.

Over the last six decades, the outward design of the Submariner has changed. Over the years, a few groundbreaking advancements have been added during its lifespan. The original Submariner was designed to withstand water pressure of up to 200m deep. Today, the Submariner is an essential partner for professional divers who dive into even deeper levels. The Sub also features a 31-jewel caliber 3135 that gives the watch a highly accurate and highly durable movement, making it the perfect choice for tough sport people.

The Submariner Blue is considered a classic because it has a simple, timeless aesthetic, capturesthe imagination, and above all else, it works and keeps on working. The Sub’s quality is unmatched and unbelievably tough. Over time, the Submariner’s design has been improved making it ten times more shock resistant than conventional watches. What makes the Sub tough is the fact that it is manufactured from a special type of steel known as the 904L whilethe majorityof the competitors use the 316L steel. The 904L steel is incredibly strong and is only found in the chemical and aerospace engineering sectors. This makes the Submariner one of the toughest watches in the world and it would take a lot of effort to break it.

Built To Serve For A Lifetime

The Submariner is a robust tool watch, built to serve its owner for a lifetime. In 2012, the Sub was updated and given an Oysterlock bracelet and ceramic Cerachrom bezel. It has taken decades for Rolex to perfect this watch, and it has been tried and tested rightly earning the nickname ‘mother of all diving watches’.

The Rolex Submariner Blue may not be the most expensive Rolex ever sold, however, it is undoubtedly one of the most iconiclinesof timepieces ever. Since it became popular for being the first wristwatch to successfully function at the depth of 200m, it has continued to gain fame throughout the years. Today, famous personalities and celebrities wear it as it sets them apart. It seems the Submariner will not be going out of style any time soon.