There might be an error code appearing on your screen while using the Roku device if the device is unable to update itself in spite of being connected to the internet. In other cases, the Roku error 003 could also be displayed if you are unable to connect to tv channels while using an internet connection.

There are two major reasons why this software update failed error code 003 could appear, one is that the server might be under maintenance or is having difficulty in getting a connection to the network. Another reason could be that you are not connected to the internet properly.

Why does a Roku error code 003 appear?

If a Roku Error code 003 appears, you will be unable to update your Roku software. It is mainly caused due to problems with the internet connection or the router you are using. Listed below are a few of the reasons why this error might take place.

How to fix Roku error code 003

Listed below are a few troubleshooting measures you can take to fix your error code 003. Before you try to implement any of these steps please ensure you have a working and stable internet connection.

Before you start to change the network settings, it will be prudent to confirm with Roku and check if there are some problems with its servers. In case there is some problem with the server, for instance, if it is down or undergoing maintenance, the only thing you will have to do is wait as there is no action that you can take that will resolve the issue.

To check you can log in to different forums or discussion groups and check if there are other users like you who are undergoing on Roku error code 003, If you see a lot of people with the same issue, this often means that the problem lies with the servers, now all you can do is wait till it resumes and then try connecting your devices again.

Roku is not very compatible with the AES protocol that is sometimes implemented in network security. There have been several instances reported when Roku refused to connect and even update because of the type of protocol.

So if the Network Security Protocol is the reason behind the Roku error code 003, you can try to change the protocol and see if your issue is resolved. Please note that this change of network security protocol is at your own risk. Follow the steps written below to change the security settings

There are Roku devices that allow you to connect to the internet network both through the wireless facility and the wired feature. If the Roku error code 003 is displayed when you are connected wirelessly to the Wifi and are trying to update the device.

You can do this by plugging one end of your LAN cable into the internet router and the other end to your Roku device. A LAN wire can be usually found in the package that the router comes in. Once you have plugged the wire into both the devices, switch them on to see if the error is resolved.

Please note that for this to work your router needs to be working properly and have a proper internet connection. Check both of these by connecting the router to other devices.

Those were our suggestions on how to fix your Roku tv if it shows the Roku system update error code 003. The article listed three different causes for why the error code 003 could have happened and offers troubleshooting methods for each.

To fix the Roku tv error code 003 checks if the servers of Roku are working properly, change the network securities protocol from AES protocol to any other, and use ethernet in case your problems are caused by the wireless connection. 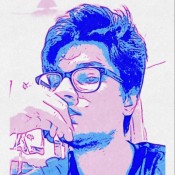 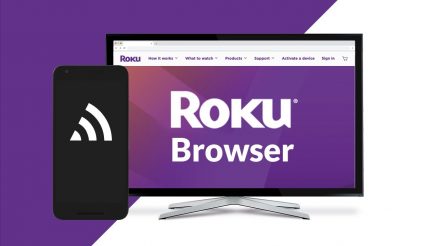 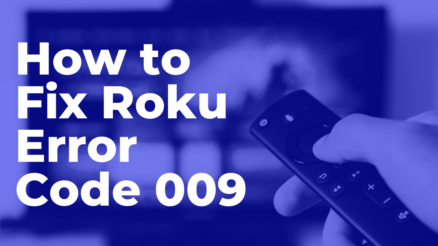 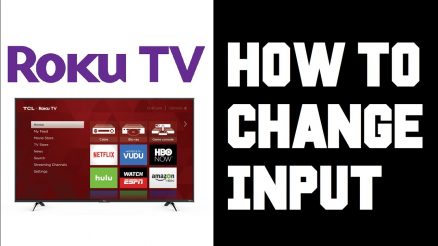