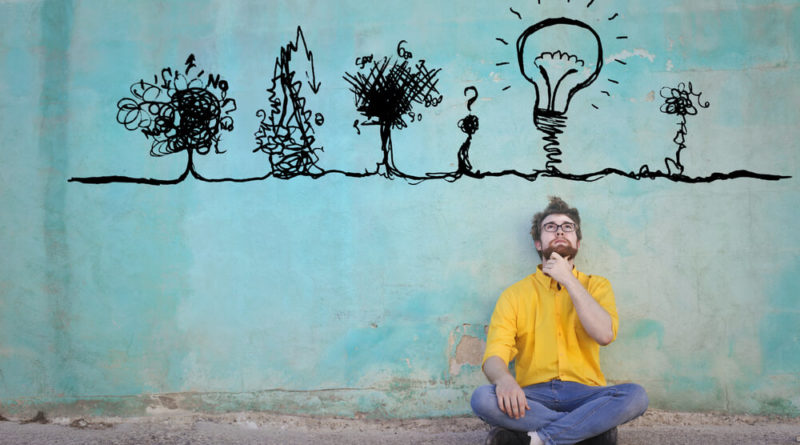 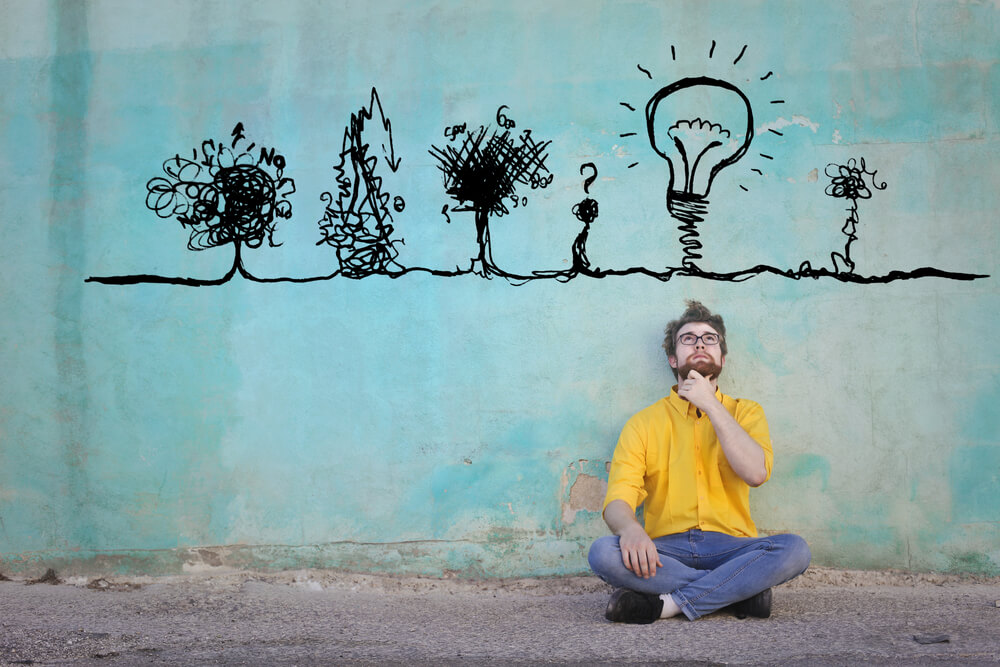 With a plethora of people engaging with their phones with time, you should rest assured that advertising your business could not be done better on any other platform. It would not be wrong to suggest that most of the time would be spent by people on applications and websites.

The major difference between a good and bad application would be the quality of its user experience or UX. It would be pertinent to mention here that a good UX would separate a successful application from the unsuccessful ones. Presently, mobile users have raised their expectations from the upcoming or present apps. They would like to have:

In the event you wished your app should be successful, you would be required to consider UX to be a major aspect of design. It has been an essential aspect of product designing or strategy.

You would be required to consider several aspects when designing a mobile app. In this article, we have summarized a few aspects that would be essential for your mobile app design needs. 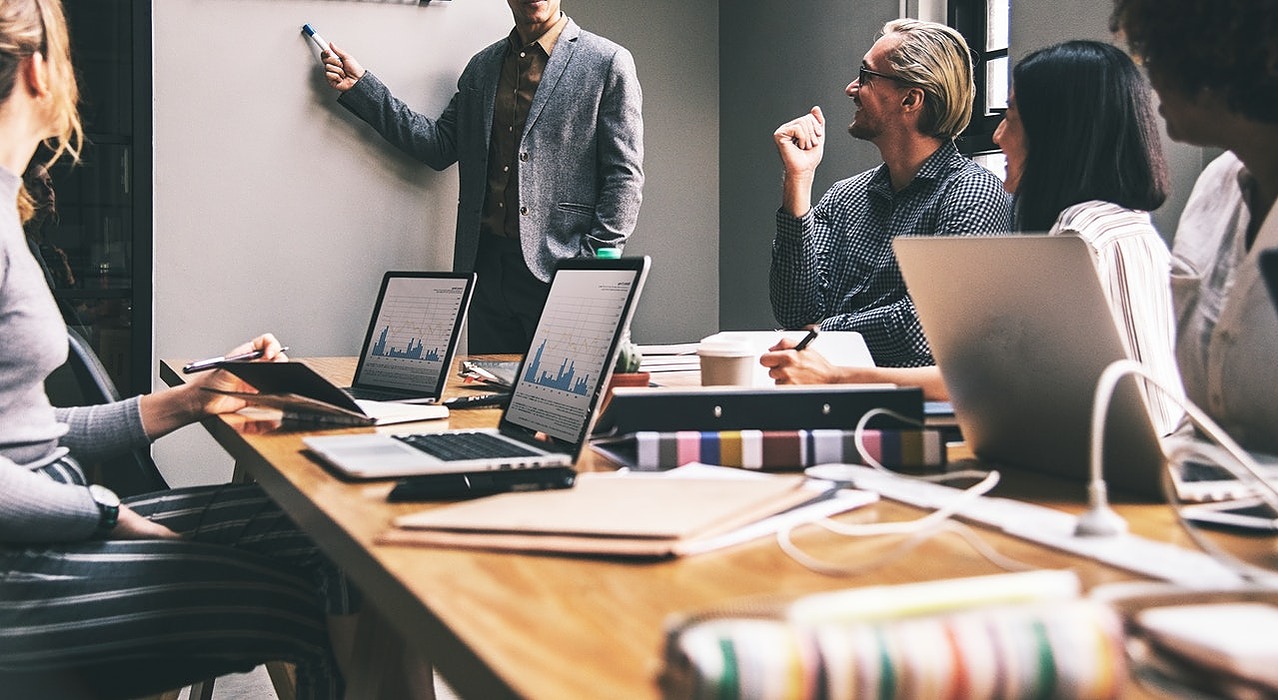 If you wonder about cognitive load, it would be best described as the amount of brainpower needed for using the application. You should rest assured that the human brain has limited processing power. Therefore, when the application caters to an array of information instantly, it would overwhelm the user and make them abandon the task.

It would be imperative that you keep the mobile app design as de-cluttered as possible. A cluttered interface would overload the users with more than they could carry information. An added image, button, and icon would make the screen largely complicated. Therefore, it would be imperative that you should get rid of anything that is not essential for your mobile design. You should rest assured that reduced clutter would enhance comprehension.

You should look for anything in the design that would add human effort. It could be inclusive of making a decision, entering data, and more. It would be pertinent that you should look for alternatives. The mobile app design should be able to reuse already entered data rather than asking the user to type more. It should use the already available information to set a smart default.

In case, a task comprises several steps and actions to be done by the user, it would be better to divide those tasks into several subtasks. It would be pertinent in mobile design as you would not like to create complex tasks for the user.

You should use familiar screens that the users had come across in several applications. Such screens would be inclusive of getting started, search results, what’s new and more. These have become the usual standards for mobile applications. They would not need an additional explanation as the user would already be familiar with them. It would enable the user to make use of their previous experience for interacting with the app.

The aforementioned would be some of the important considerations for designing a mobile design app.