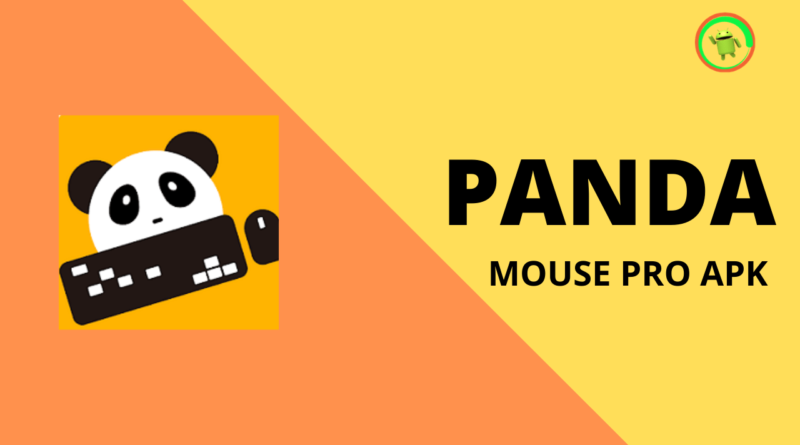 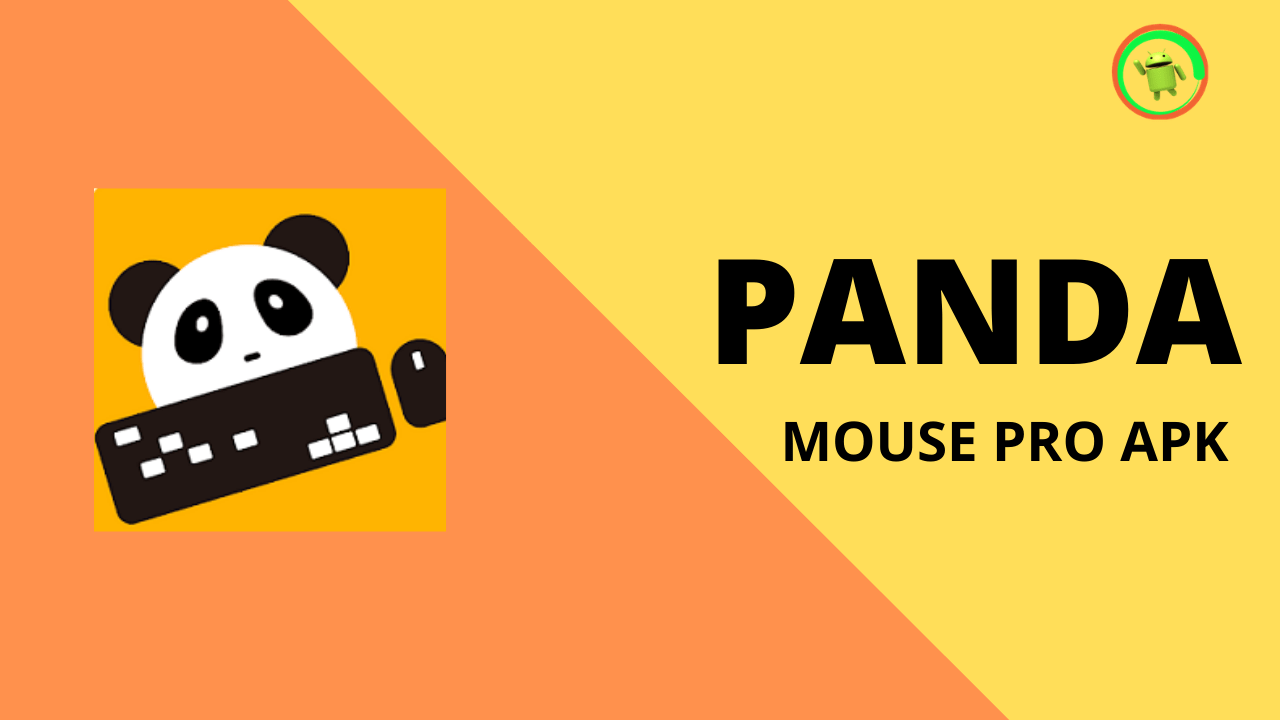 Third-party app installers have become a way of life for iOS users as they gradually begin to take over from Cydia as a way of getting unofficial, modified apps and games. Until now, Android users needed to root their devices if they wanted anything out of the ordinary, but one of the iOS app installers has released an APK version. That installer is called Panda Helper, and it is one of the most popular installers ever released, offering thousands of  third-party apps  and tweaks. It is free to download and use, and we’re going to walk you through it right now.

How to Install Panda Helper APK on Android:

First off, you cant get this from the Android store – it is an app store itself and doesn’t meet  Google’s app guidelines. It is pretty simple to do though; you just download the APK file directly to your Android device:

How to Use Panda Helper on Android

Downloading it is one thing, but now you want to download all your favorite modified apps, games, and tweaks. Here’s how:

Panda Helper offers a ton of features for Android users:

Panda Helper is a fantastic app installer, one of the very best ways for Android users to download unofficial apps and games. It is permanently monitored, regularly updated, and one of the easiest to use. With several app categories to choose from, you can find a whole load of unofficial tweaked apps – Spotify++, WhatsApp++, YouTube++, Facebook++, and loads more ++ apps  – all with additional features and extra functionalities. You can download movies streaming apps, game emulators to turn your Android device into a games console, unlocked and free games, fully-featured screen recorders, and so much more.

How to Delete Panda Helper

Should you decide that Panda Helper isn’t for you, deleting it from your Android device is simple:

Panda Helper is well worth a try for Android users; not only does it offer a cool range of unofficial Android apps, but users also get to try some unofficial iOS apps and games too. It is fast becoming the app store of choice with millions of users the world over making Panda Helper their go-to App Store. Make it yours; download it today and fill your device with cool apps and tweaks for free.