Some Mac owners may find it difficult to free up enough storage on their computer drive. MacBooks are not the best when it comes to the overall available storage, and only a few free gigabytes do not cut it. Not having at least 10 percent of total disk storage free will result in various performance issues, such as random freezes, crashes, and FPS drops while you play video games.

Your MacBook will slow down significantly, and using it will be quite difficult. Therefore, you should know how to deal with poor Mac file storage to avoid potential issues. The suggestion list below should come in quite handy.

Having too many media files could be one of the primary reasons behind the lack of storage. And more often than not, movies and TV shows are the largest files on Mac. It is no surprise to see many people go overboard and hoard media files on their computer because they do not have the time to watch or listen to their favorites right away.

Instead of cluttering the MacBook with media files, you should use streaming services. Netflix, Disney+, Hulu, Spotify, and other streaming platforms provide hours of entertainment. Not only will you have a more convenient way to consume media by subscribing to streaming platforms, but it should also solve some of the laptop storage issues.

Scan the System With Anti-Malware Tool

Installing reliable antivirus software on your computer should be one of the priorities regardless of whether you are looking to free up a computer’s drive space. Even if Macs are not as prone to cybersecurity threats, the odds of one attacking your computer are still there.

Some viruses consume the drive’s space and leave you scratching your head and thinking about what is causing the problem. Unless you use antivirus software to detect and eliminate these viruses or malware, the problem will persist. 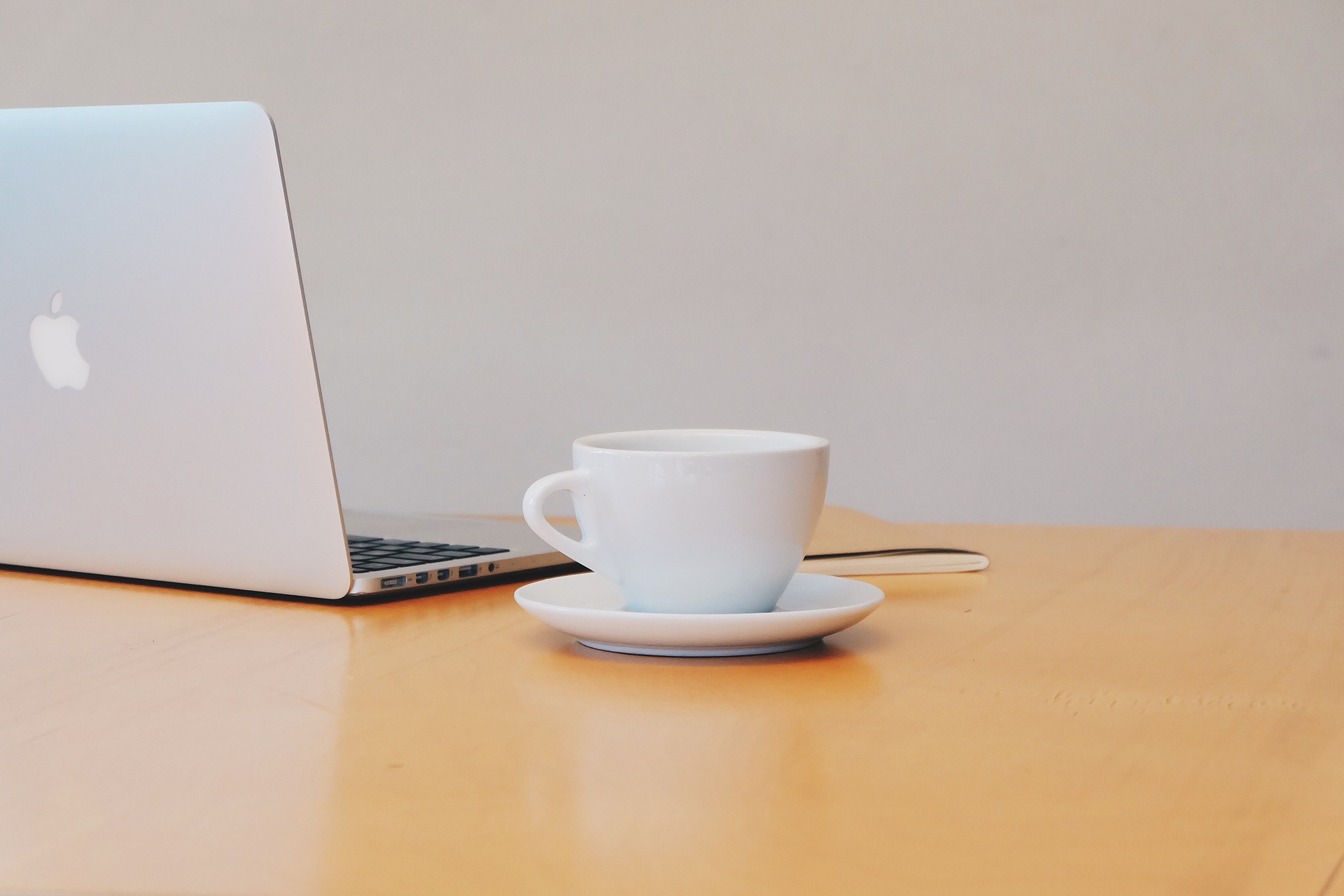 It is worth mentioning that you need to remove the files permanently to free up the drive’s space. Some Mac users drag files in the Trash Bin and expect that these files will disappear on their own. Unless you enable the feature to delete Bin files automatically after 30 days, the data in the Bin will remain on the MacBook. Thus, be sure to empty the Trash Bin after putting a file or multiple files in it.

You could also take a different approach and memorize a keyboard shortcut that removes the data permanently. Hitting Option + Command + Delete after selecting a file will result in a pop-up that you can confirm to remove data from the MacBook permanently.

Look through the MacBook application list and think which of these applications you no longer need. There might be some applications that you have not used for a while, so removing them should not be a problem. Besides, if you ever need to use an application in the future, you can download and reinstall it.

Another thing to note about applications is that some of them come with redundant language pack support files. Since you usually need only the English version, it makes no sense to clutter the MacBook’s drive with these language files.

Lastly, after you delete an application from your computer, remember to get rid of temporary files of an app as well.

External storage could be one of the best answers to the problem, especially if you have many files that you would rather not delete from the MacBook. For that, there are two methods—cloud storage and external hard drives.

When it comes to cloud storage, MacBooks users usually pick iCloud as it is pretty much the default option. It also helps that you can effortlessly transfer files between different Apple devices.

iCloud offers five gigabytes of storage for free. However, the amount is not enough most of the time, and you will need to subscribe to a different plan. You can get as much as 2TB of total storage for 10 dollars a month, but there are cheaper options.

The differences between external hard drives and cloud storage are not that significant. An external HDD does not require a monthly fee. You need to spend 50 or so dollars for a device that should last as a storage and backup option for many years. On the other hand, some people may be reluctant to get a hard drive because it is another piece of hardware that requires space at one’s home. 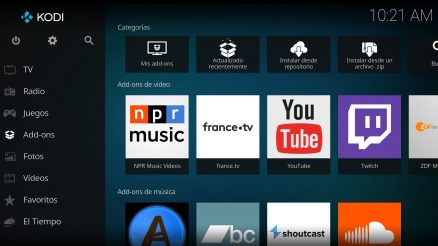 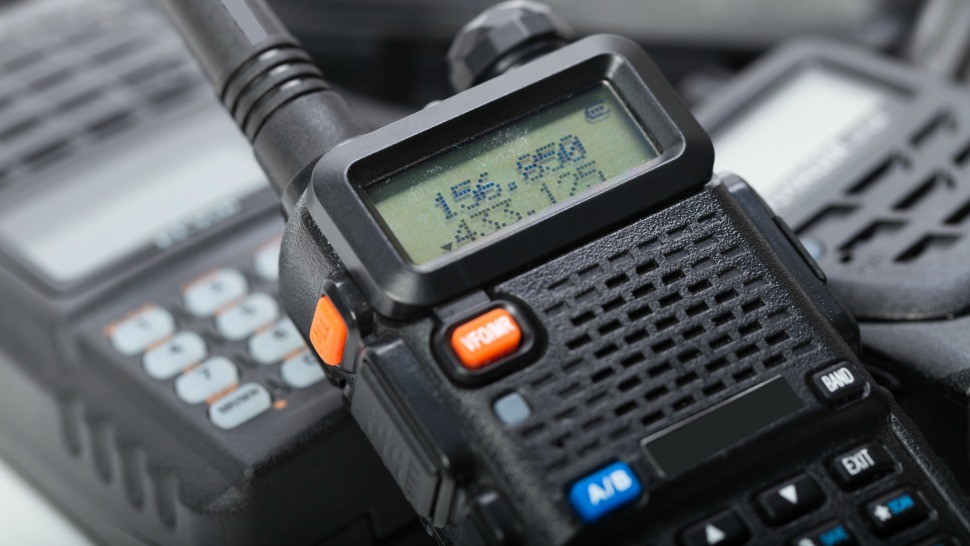